There are reports that the two have a chance in the cabinet expansion. One of them is Ambati Rambabu and the other is Roja. Talk that Ambati is lobbying for a change in Guntur district quota. Ambati, who has been an MLA for many years since he was first elected to the Rapalle constituency in 1989, is currently representing the Sattanapalli constituency.

He has always been a pawn of the YCP. The tribe is passionate about bringing party ideologies to the masses. It also fueled some controversy. Also found on some controversial audio tapes. After that, no matter how many words he said, it turned out that was not confident. Despite the controversy, remained loyal to the family. However, the minister also demanded that Rajini be released from the area.

She says it’s hard for her too.

However, with regard to the joint Guntur district, He says there is a chance for an MLA from a minority community.

In the case of Roja, she was elected for the second time in a row in the Nagari constituency and is now known as a firebrand politician. When the party was in opposition that day, spoke on behalf of Jagan. Many times got insults on the floor,  suspended. Opposition was cursed as per party orders. In particular, she was at the forefront that day in cursing Chandrababu Naidu more than anyone else.

Kodali Nani came into the scene shortly after that. The APICC chairmanship was given but not the most important post. That tenure is also over. The district Nagari constituency has now gone to Chittoor. But his request to keep himself in Tirupati district was unsuccessful. With this, Peddireddy will once again dominate her. Roja, who is at war with the Peddireddy community, finds it difficult to become a minister! Moreover, it seems that it will be difficult for her to get a ticket for the party in the coming elections. 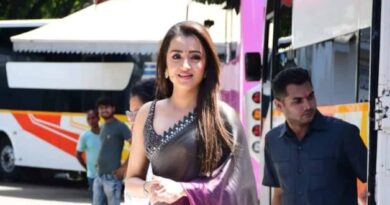 Buzz: Trisha Won Over The Negativity She Slip Into ‘Acharya’ based on the book ‘Subbarao Panigrahi’? 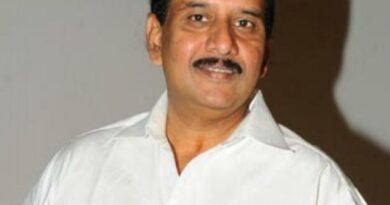