Another star couple in Bollywood is getting ready for their wedding. It is already known that top heroines like Anushka, Deepika Padukone and Priyanka Chopra are married for love and living a peaceful married life. Recently Katrina Kaif is also getting ready to join their list. Katrina Kaif and Vicky Kaushal’s wedding news has become a hot topic in Bollywood media. The fact that the two are also getting married indirectly leaking to the media has become more controversial. Katrina, Vicky Kaushal Going into the details of love and marriage ..

In love for a while

Katrina Kaif and Vicky Kaushal have been in love for a while now. During Kovid, the two love stories appeared in the media as stories and articles. The fact that the two of them were living in the same house and enjoying coexistence during the lockdown became popular in the media.

Covid19 for both at once

Akshay Kumar and Karan Johar indirectly hinted at Katrina Kaif’s love affair with Vicky Kaushal. In the Suryavansh promotion starring Akshay, Katrina said on stage that she is in love. With that she remained silent, grinning. But he never denied the stories coming out about their love affair.

Wiki, Katrina Kaif caught the eye of the media

Vicky Kaushal and Katrina hit the media amid news that they have been busy with their recent wedding. Photographers wandered the streets of Mumbai in the same car. However, trying to escape from the media cameras has become a highlight. However, the news that the two will be getting married soon is in full swing.

Where is the wedding venue and when is the moment?

According to a Bollywood media report, Vicky Kaushal and Katrina Kaif are getting married in December 2021. Their wedding venue was also finalized. Arrangements are being made at the Royal Wedding Venue in Madhopur, Rajasthan. 14th Century Sex Senses Barwara Castle Katrina getting ready for her wedding. The fort was built by the dynasties of Rajasthan. The venue is located at a distance of 700 km from Ranthambore National Park. 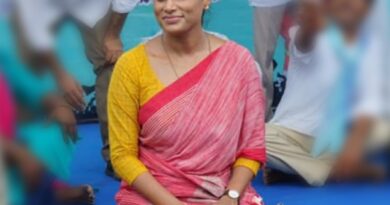 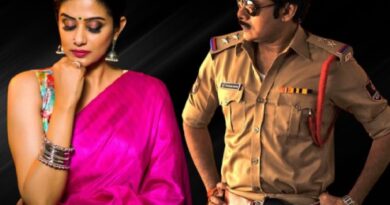 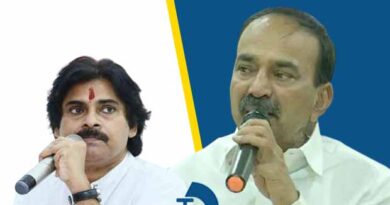 Is Pawan Kalyan campaigning for BJP for Huzurabad by-election?