To give PRC to the employees, even to bury the potholes of the roads .. Lack of funds .. Where is the money coming from for the expenditure incurred by the formation of new districts for the government which is raising its hands? Not only that .. there is a situation where people are reluctant to pay salaries on a monthly basis .. in fact, in the context of what the aides are saying, the infrastructure for the new districts tomorrow .. the SP office, the collector’s bungalow and the revenue offices are being built.

District Headquarters has announced .. If there is any development .. So .. If the government provides roads, water, electricity and other infrastructure to think that it will be good for the people of the district .. There will be opportunities for others to invest. ..But .. without doing so .. if only the districts are declared and left .. what is the use .. they say only discussion is wrong.

Telangana as an example. By the time the state was partitioned, Telangana was a financially strong state. Not only that. It is said that some districts are still unable to provide infrastructure. In this context, the announcement of new districts in the AP is also just for propaganda. The formation of districts in AP as a whole has become of interest. 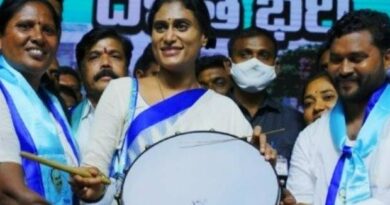 Sharmila fired on KCR: Who fought in the movement? Pouring thief love when elections come? Success Behind Etela Rajender Whose? 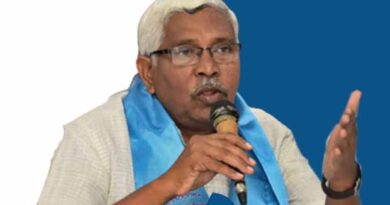