Entering the industry as a mega successor, mega power star Ram Charan, who received stardom in a very short time, became a Pan India star with ‘Janjeer’. ‘Acharya’ Charan breaks into success. In fact it has become common to Ram Charan. Yes, Charan, who broke records with his second film ‘Magadheera’ and hit the industry, soon received a disaster with ‘Orange’. The same thing happened again after ‘Theater’. With his performance, Cherry mesmerized the content and broke the Non Bahubali record. But that immediately seemed to be the ‘Vinaya Vidheya Rama’ disaster Kay Bop did with Boyapati.

Thus, every time Ram Charan receives the biggest hit, he immediately gets a flop and his career goes down. In fact the ‘Acharya’ impact fell on Chiru as well as Charan. It could not even cross the million dollar overseas. There is a good buzz on Ram Charan’s film directed by Shankar. Inside Talk hears that the shoot output so far has been good. But after that movie, Charan will do a movie with Gautam Thinnanuri. This means that if RC15 is the biggest hit, that bad sentiment will not fall on Gautam’s film.

Sometimes we dismiss bad sentiments as unbelievable but if they do happen. For example, after the Rajamouli movie, every hero sees a disaster. The same thing happened to Ram Charan. And in view of this bad sentiment Ram Charan should definitely be careful after the biggest hit. Make a movie with creepy planning. Or will the flops keep coming. 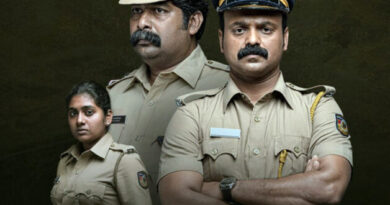 Is Chandrababu ready for the challenge of Kodali Nani? 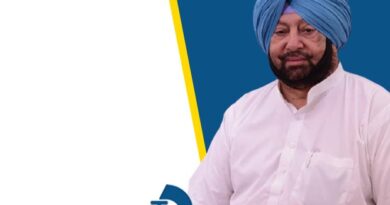 Amarinder Singh’s new party- Will there be an alliance with the BJP?