This is not a movie story, it is a real event that really happened in Karnataka. A woman named Pushpa, along with five of her family members, drank insecticide. Everything committed suicide masse.

We continue to see similar tragic events across the country. However, in the case of Pushpa, the whereabouts of a child has become a mystery. Considering the events behind these suicides, the suspense thriller movie is visible to the eyes.

What has happened so far

Sumitra is a para-medical student from Hosur, Karnataka. Satya and Sumitra from the same area fell in love. Began cohabitation without getting married. Sumitra became pregnant during this sequence. She stayed away from her parents in the name of education and employment and gave birth to a baby girl in Kolar. Only Sumitra’s mother knew about this.

Satya-Sumitra decided to go to someone’s house 11 days after the baby was born. After convincing both families, it was decided to take the child home. Till then they were handed over to a woman named Gita whom they knew to take care of. Gita agreed. It also took some money to raise.

Satya-Sumitra parents take care of their child through video call and WhatsApp every day. For a few days, however, Gita’s face lit up.

The video call of the child, without showing it to the parents via WhatsApp, began to make various excuses. Satya-Sumitra, who came under suspicion with this, met Geeta. Shock means .. The baby is not near the line. This is exactly where a woman named Pushpa enters the scene.

Gita is close to home. Gita handed over the baby to Pushpa to look after the baby for years. The baby also disappeared from the flower in this order. With this, Satya-Sumitra approached the police. Gita and Pushpa were called to the station by the police and warned to hand over the child within 5 days. This is exactly where the horror happened.

Pushpa wrote suicide letter dying. Pushpa wrote in the letter that Gita had sold the child to another person and handed over the child to someone else on his own. Suffice it to say the same thing to the police. The case is now further complicated by the fact that Pushpa committed suicide out of fear. 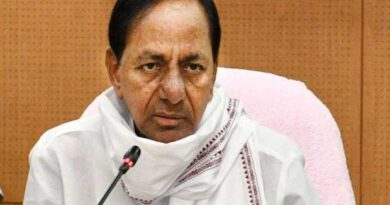 Doing so..is there a benefit? KCR 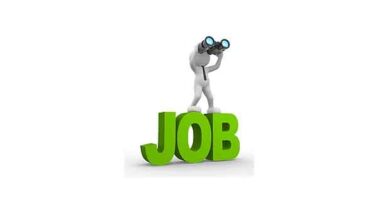 Government doesn’t Clarity on Job placement in the Telangana state?