Hyderabad: Telangana state president and MP Bandi Sanjay Kumar has said that Mallanna is a questionable teenager in Telangana, a man who has earned the admiration of the people, and that such a person is happy to join the BJP and warmly welcomes him into the BJP.

“Mallanna will not join the BJP for political gain. If Prime Minister Narendra Modi’s government is corrupt and rules for the poor, then in Telangana, Mallanna is fighting against the corrupt, demonic, family – ruled Chandravekhar Rao government,” he said.

Leading journalist Teenmar Mallanna alias Tamarind Naveen Kumar has joined the BJP. The function was held at the BJP national office in Delhi. Sangappa, Noone covered the party scarf in the presence of Balaraj Gowda and others. On this occasion, Tarun Chugh Mallanna was cordially invited to join the party.

All are illegal cases

Apart from that, Bandi Sanjay Mandi said that Chief Minister Chandrasekhar Rao, who could not digest Mallanna wielding his pen, was making illegal police cases and terrorizing him in many ways. Bandi Sanjay said that the Telangana activists had sided with Malanna and that it was only possible with the BJP to end the evil rule in Telangana. “Leaders like Vithal and Mallanna have no political affiliation. We want Telangana activists in the state to oust the TRS family, corruption and dictatorial government in Telangana, sing the death knell for Chandrasekhar Rao’s demonic rule and support the BJP’s initiative,” he said.

We welcome the arrival of journalist Teenmar Mallanna into the BJP

Telangana in-charge Tarun Chugh has clarified that Teenmar Mallanna is the person who is marching with pen against the corruption and anarchy of the TRS government led by Chandrasekhar Rao. Millions of teenagers are following Mallanna’s YouTube channel. Tarun Chugh said the Chandravekar Rao Sarkar pedestal was moving with the public campaign launched by Bandi Sanjay to end the dictatorship, corruption and family rule of Chandrasekhar Rao.

Nizamabad MP Dharmapuri Arvind said that Teenmar Mallanna is a popular figure in Telangana. Competing as an Independent graduate emcee, he came in second with over 1.40 lakh votes. Arvind clarified that Chandrasekhar Rao had spent over Rs 100 crore to defeat Mallanna and that he wholeheartedly welcomed Chandrasekhar Rao joining Mallanna BJP, which is fighting against the dictatorial and corrupt regime. 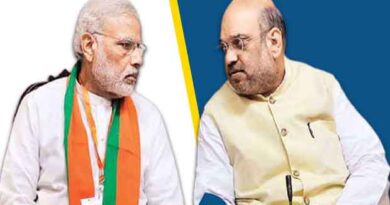 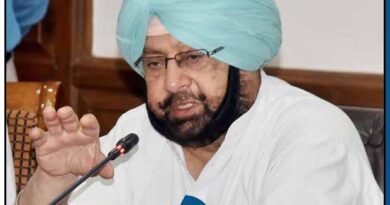 Punjab: Opposite category  are Saying for the resignation of CM? Key meeting in the evening! 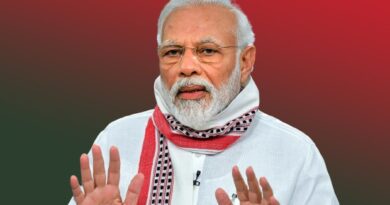