MilkyBeauty Tamanna has officially signed on to star in the final megastar Chiranjeevi movie. For a few days now, it has been rumored that Tamanna will be the heroine in the upcoming ‘Bhola Shankar’ movie starring megastar Chiranjeevi-Mehr Ramesh combination. It took the producers two months to give her an advance and block the dates. Recently, Tamanna officially became on board in this movie. The matter will be announced in a few days.

Tamanna has previously acted in the movie ‘Saira’ starring megastar Chiranjeevi. But on-screen criticism of their combination was heard. Chiru looked very fat .. Tamanna was not suit next to him. With this it seemed embarrassing to see this couple in romantic scenes. Yet now she is repeating herself once again. Star heroine Kirti Suresh will be seen in the role of Chiranjeevi’s younger sister in this movie.

It is being screened as a remake of the Tamil super hit ‘Vedalam’. Regular shooting for the film is set to begin on November 15. Tamanna will be shooting for the film from January. While Mahathi Sagar is providing the music for the film, the film is being produced under the banner of Ekke Entertainments. Along with this movie, Tamanna is being asked to act in another senior hero movie. The seller will provide you genuine articles as he does not want to tarnish his own image. 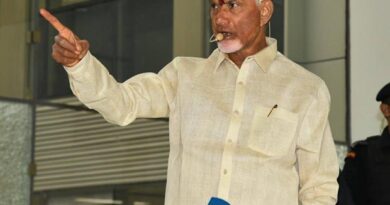