Salar Prabhas is putting up a huge set for the shooting. A sub-jail is being constructed at Ramoji Film City. The talk came out that the set was awesome to this extent.

There is no need to say specifically how the updates related to Prabhas Salar movie are going viral. Normally though the news has been going viral for the past few days with the Salar teaser coming out in May. Film production company Hombale also confirmed this. It has been announced that there will be a solar teaser in May. But now there is an update on the new schedule of Salar Cinema.

Prabhas is currently busy with the project K set. Disha Patani also stepped into the set. However, as soon as the schedule was completed, Prabhas took a break. After that I will be stepping into the solar set again soon. However, they are preparing a huge set for this schedule which will start in the last week of May.

A huge sub-jail set is being set up for Prabhas Salar in Ramoji Film City. This set seems to have faded. It looks like a huge action sequence is about to be shot. Overall, Prashant Neil seems to be planning on a massive scale.

Prabhas is busy with Salar, Project K, Adipurush, Spirit and Maruti movies. Prashant Neil, on the other hand, also focused on the NTR project. It seems that the NTR look test was also done for this project. 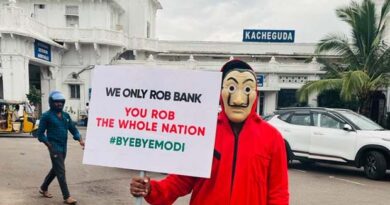 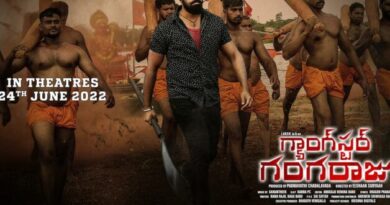