Director Parashuram answers some questions about ‘Sarkar Vari Pata’ which is currently running in theaters. In fact there are some compliant ones regarding the movie ‘Government is their song’. The first of which is the major drawback in the script is the persecution of those who take out loans when the parents die without paying the loan and the hero grows up again. However, the director clarified this. “When the hero is a child, he asks his father who is the strongest of them all. That’s why he went to America and grew up there as a pawnbroker, ”Clarity said.

Parashuram also answered the question as to whether the glory scenes in the second half were a bit embarrassing. “The hero looked at the mother in the heroine so I put the scenes of lying down like that. That’s why there is no vulgarity anywhere in those scenes. ” Clarity said.

And if he does not get interest, the hero who collects the palm will collect the interest by saying that he will not pay the interest only in the second half. Don’t say no at all unless you say so, ”he said.

Is Mahesh happy with this film as a finale? Parashuram answers the question “Suddenly he came on stage and danced” which is a proof of how happy he is. After answering all the questions posed by the media, Parashuram tried to justify the Mahesh-Kirti scenes in the second half by saying that he looked after his mother in the heroine. However, the government, the hero, the director and the producers all seem to be happy with their song. 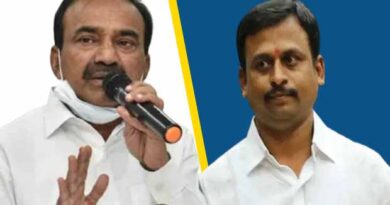 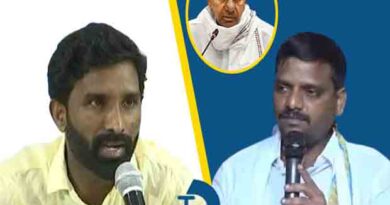