Indian cinema has changed a lot over the past decade. Previously, films were made with all the concepts even beyond imagination. Are being taken. Did anyone imagine that a movie would come out with the story of the hero being a sperm donor? It would be accepted by the Indian audience and enjoyed a solid success? Vicky Donor is a big hit on screen with the same concept in Hindi. Did anyone imagine that a movie would be made in Telugu with the story of a boy who is worried that his penis is small in Telugu? Ek Mini Katha opens with this concept. There was a good response to it.

More and more films are being made with such bold concepts to suit the changing tastes of the audience. One of them is Chhatrivali, It is a Hindi film starring Rakul Preet Singh in the lead role.

If you know the character of Rakul in this movie, you should be shocked. She will be seen in the role of a condom tester. That is, the role of the employee is to check the quality of the condom. A hero is hesitant to do such a role. It must be said that it is a sensation for a heroine to do such a thing. It is shocking that a famous heroine like Rakul is doing this role. The first look at the concept of the film is also stunning. Rakul tore the condom packet and released the first look as if he was looking at it as an examiner.

People took the light but did not understand what was in Rakul’s hand before but they were surprised when they understood that it was a condom packet. This look is going viral on social media. Certainly this movie is going to be a sensation. Leading Bollywood producer Ronnie Screwala is producing the film, which will be directed by Tejas Prabha. 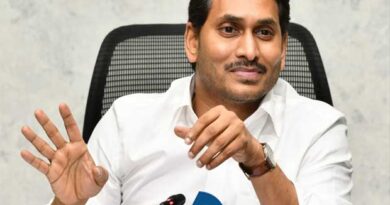 Does Jagan need this advisor? 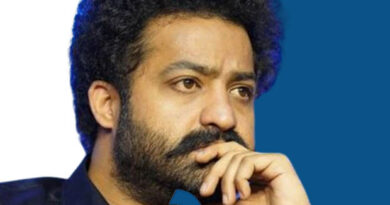