A lot of changes have taken place in the past when Nagababu left the Zabardast show. Along with Nagababu, a group withdrew from Zabardast. That evolution, which took place at the time, was a big shake-up in Zabardast. The show has seemed a bit unfocused in recent episodes. Sudhir is rumored to be leaving the show this time.

Mallemala writes agreements with all the participants in Zabardast. Two years with some, three years with others Agreements are written and signed in various ways. Sudhir’s contract has recently expired. With this new agreement, Sudhir sought the signatures of the Mallemala company. It has increased the current remuneration and produced many new agreement papers.

Tornado Sudhir, however, asked the production company to give him time to sign the contract. This is exactly where the rumors about him started. Reports began that Sudhir was not interested in continuing in Zabardast. There is also some truth in that.

Tornado Sudhir is now getting movie offers. In addition to comedian roles in big movies, there are also offers to act as a solo hero. The actor also played a good role next to the hero in the recent Most Eligible Bachelor.

With this, he is not able to devote time to these formidable programs and film offers. Apart from this, apart from Zabardast, Sudhir is also busy with other TV shows. The comedian thinks that it is better to leave Zabardast to take his career further in this order. 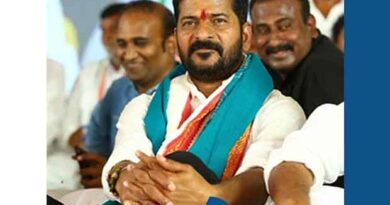 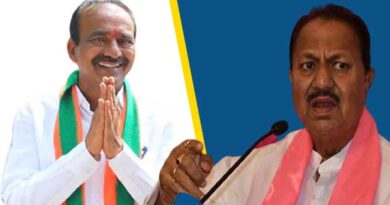 Etela Rajendar Invitation to the DS? 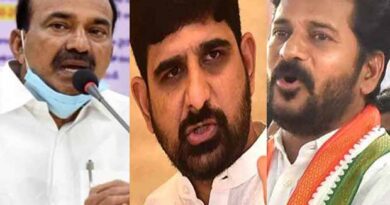