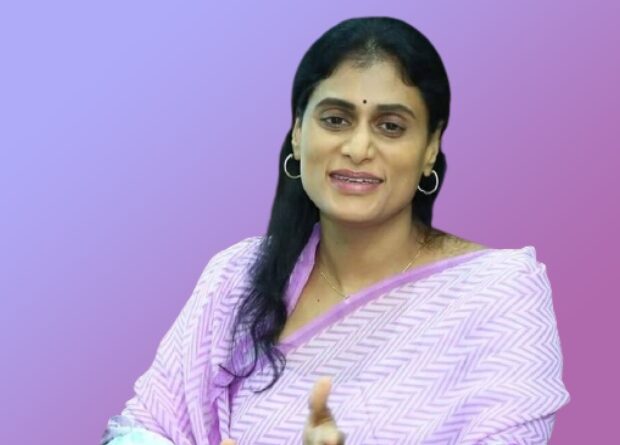 There is no doubt that all the politics in Telangana are now revolving around Huzurabad. The ruling TRS party is trying its best to succeed there anyway. Focusing on strategies. On the other hand, Rajender, who resigned as an MLA to face the TRS and is contesting the Huzurabad by-election in Bari on behalf of the Bharatiya Janata Party, is also working hard for victory. This is because this election is likely to determine his political future. The Congress party, on the other hand, is also fielding its own candidate in this election. It seems that YSS Telangana party chief YS Sharmila, who has already announced that he will stay away from this election, is now heading towards shocking KCR.

Take the issue of unemployment seriously!

It is well known that the state of Sharmila, which wants to become a political force in Telangana, has shouldered the problem of unemployment. It is learned that Sharmila has been protesting for some time that the vacancies related to government jobs in the state should be filled immediately. However, she announced that she was escaping from the Huzurabad competition. Now it seems she has taken the matter seriously. She is making allegations against the KCR government’s careless attitude towards job replacement. Opinions are heard that she is looking to use this by-election in that direction.

Nominations with the unemployed

News is now circulating that her party has decided to field nominations with more than a thousand unemployed in the Huzurabad by-election, which the ruling TRS party has ambitiously taken up. It seems that the YSRTP has drawn up a plan to fry nominations in Huzurabad with the unemployed. Political analysts believe that this will give the party a chance to turn everyone’s attention across the state. There are reports that Sharmila feels that if the criticism on the ruling party in the state is limited, it will have to act strategically to increase pressure on the government. Nominations for the by-elections in Huzurabad, with thousands of unemployed people in the process, are likely to increase pressure on the government. Opinions are being expressed that if the government responds quickly and takes a decision on job replacement, it is likely to reach the YSSRTP account itself.

For the positivity of the pits 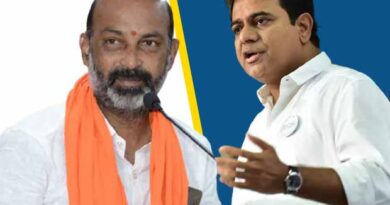 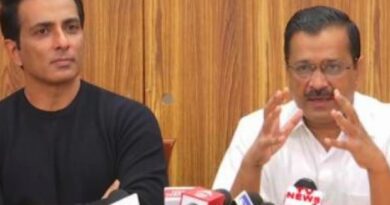 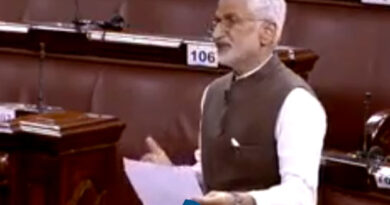 Jagan agenda for Modi – the motive behind private bills in Rajya Sabha?