The Modi government has taken another sensational decision. The sword has been drawn on foreign donations coming into the country from various foreign organizations. Nearly 6,000 NGOs across the country have had their foreign donation licenses revoked. If the Center says that the rules have been violated, then these companies are alleging that all this is part of a partisan action. However, this is not the first time that checks have been made for donations from various foreign charities. The center has also seen a sword on some NGOs heavily over the past year.

Combined with the licenses of companies that were revoked last year, the latest revisions are said to be up to 12,000. Any NGO must have a license under the Foreign Donations Control Act to allow individuals from other countries to receive donations from organizations. Currently, the license expires on December 31. In such cases, many companies renew their licenses to receive donations. However, due to the strict implementation of the rules by the Center, some companies did not come for renewal.

Despite a few more applications

The decision was made to cancel them. The number of such companies canceled is said to be 5933 this year. There are a total of 22,762 NGOs receiving foreign donations in the country. By Saturday, their number had dropped to 16,829.

That the Center is pushing for the renewal of licenses of some companies on the grounds that they are committing religious conversions. However none of this is true those who do not conform to the rules are being told to cancel. It is said that there are several well-known NGOs that have recently 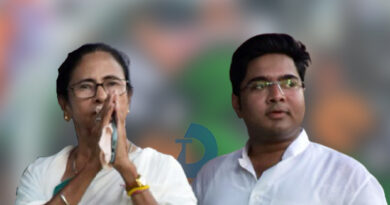 Is it safe to trap Abhishek, Mamata Banerjee in the neck?

Sai Pallavi Getting Ready for Wedding after ‘Virataparvam’? 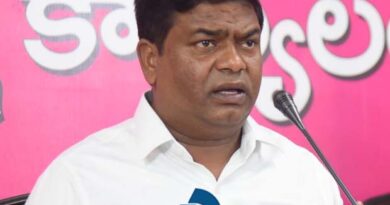