Sharmila, who started a political party as if he would bring Rajna’s kingdom to Telangana, is making rapid strides. Sharmila, who has so far been limited to initiations in Telangana, is gearing up for the padayatra from next month. Until now, the lack of seniors in the party  the lack of strength at the field level, the party is campaigning as a minus. However, it seems that Sharmila wants to do active politics from the padayatra. As a part of it .. he will start the padayatra from the 20th of next month in the same way as his father.

The trip will cover a total of 90 constituencies in the state of Telangana except Hyderabad city. Sharmila says his trip is likely to last for almost a year. However, in Sharmila’s Telangana politics, the TRS, which is mainly in power, has to face the Congress and the BJP. Already the cadre is strong at the field level for those three parties. Under these circumstances Sharmila trusts her father Legacy. Meanwhile, TPCC chief Revanth Reddy is also vying for the YSR image.

YSSR is the Congress leader who is trying to turn YSR fans towards him. Meanwhile, he has reached an agreement with political strategist Prashant Kishore to support his political rise in Telangana. Sharmila himself revealed the matter. As part of that .. Sharmila met members of Prashant Kishore’s I Pack team at his residence in Lotus Pond. It seems that discussions are going on on the topic of what should be the hiking route map what should go into the public.

At the same time, the KCR and the party in power should be targeted in any way. In the same way, it seems that any strategies to be adopted by the Congress-BJP have come to the fore in these discussions. His team worked with Prashant Kishore for Jagan during the 2019 elections. The team followed Jagan along with Jagan during the trek. Feedback was collected from the public at that time.

And how to go public with field level surveys:

Jagan was also informed during the selection of candidates. Now, party leaders say, Prashant Kishore’s team is ready to serve Sharmila in a similar fashion. With this, it seems likely that the meetings of the I-Pack teams with Sharmila will take place in a row. It seems that as discussed above, the party has prepared a definite strategy by the time of the start of the pilgrimage and is moving forward as planned. 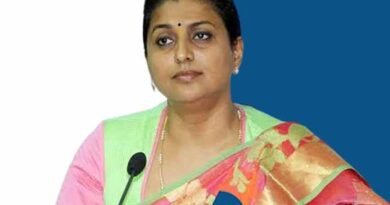 The hardships that haunt Ms. Roja ? 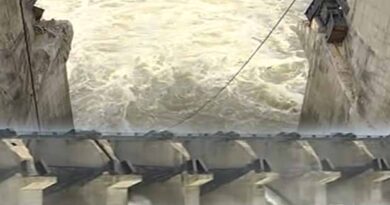 What happened in the Pulichintala project? A structural defect? Management failure? 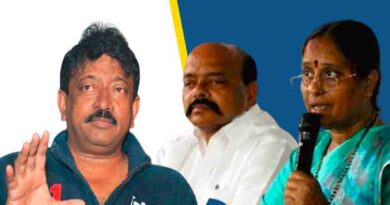