However, Karate Kalyani went to Srikanth Reddy’s house and crushed him as he was disrespecting women and Hindus in these frank videos. ‘What are the frank videos you are making .. what do you think society should do ..? She slapped him on the cheek. Srikanth Reddy was overthrown when her followers also attacked her at once.

However, Srikanth Reddy asked Karate Kalyani if ​​he did not want to take frank videos, where is your right to go and give me a complaint and hit me. Srikanth Reddy alleged that he asked for money to take a video with him.

Karate Kalyani also explained that Srikanth Reddy had behaved indecently with her and asked her to lie down next to him. We told him that he was beaten because he had the guts .. this is what happened.

Karate Kalyani has alleged that he is doing what he likes to women in the name of prank videos. Karate Kalyani says that he provokes lonely girls and women to satisfy his lust. However, Srikanth Reddy said that he is making these prank videos with paid artists for money. I’m not wrong but .. will I be beaten if I make videos? The counter is giving. However, Kalyani has released videos of the entire issue live on her Facebook page. They lodged a complaint with each other within the SR Nagar police station after the attack. 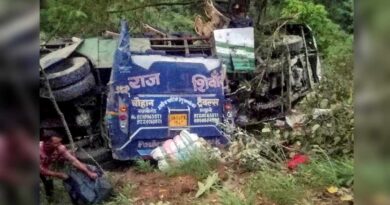 24 pilgrims die as bus falls into gorge in Uttarkashi 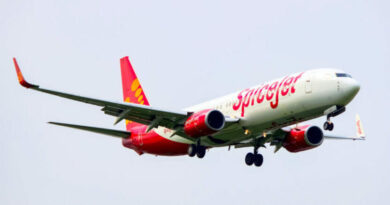 SpiceJet calls for 10-15 pc hike in airfares amid depreciation of rupee, rise in jet fuel prices