Kangana Ranaut’s name is currently going viral across the country, not just in the Bollywood film industry. She also responds in her own style to a variety of social issues. In addition, her comments with political parties are becoming a topic of discussion. Kangana Ranaut has been praising some politicians as never before and questioning others on a wide range of issues. Also she is firmly grounded even when something goes wrong. But recently the explanation that some politicians are threatening to kill her has gone viral on social media.

Kangana Ranaut, who has earned a special recognition for herself as a good actress in the Bollywood film industry, is getting huge collections at the box office no matter what kind of film she makes. But even the films she has been making in recent times are becoming controversial in some way. However, Kangana Ranaut has not backed down from completing his intended films in the controversy.

However, Kangana Ranaut, who reacted in her own style to the farmers’ struggle to repeal the cultivation laws, said she would not give up on the issue no matter how many criticisms were leveled at her. She explained that she would always support the good cause. Kangana Ranaut, however, said that his views were opposed by some and threatened to kill him.

Kangana Ranaut lodged a complaint with the Punjab police following the threats. Kangana’s FIR records that a man from Punjab was trying to intimidate her into killing him. She also posted the details on Instagram.

Whoever wants to betray the country .. will speak out against no matter how strong they are. He also said that he would strongly oppose the Naxalites who wanted to kill Indian soldiers and that the terrorists would also be blamed. Then a man in Punjab openly said that he would kill me. However, Sonia Gandhi should take action on this issue, your mother-in-law Indira Gandhi also reminded that she fought against the terrorists to the last. He also clarified that those responsible for acts of intimidation should be referred to your Congress Chief Minister in Punjab. 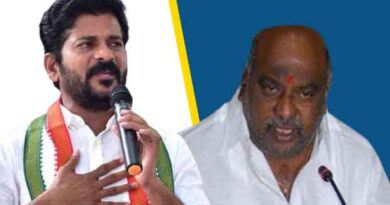 To the aggressive Rewanth … Will Teresa cut off the counter leg arms? 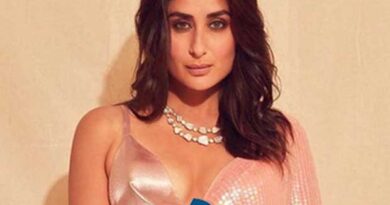 Kareena Kapoor Bold Show: Another one lying down with a grin!