The AP-BJP leaders are not the only ones to lash out at the Jagan regime in recent times. On the one hand, it is expected that key developments will take place in the next one or two months in connection with the YS Viveka murder case. It is alleged that she will give a statement to the CBI.

When many consequences have taken place

It has now become even more interesting for CM Jagan to make an announcement regarding his exceptionally Delhi visit. While it is certain that new political developments will take place in the AP in the new year  Jagan is responding one by one to his visit to Delhi. Usually the chief ministers of the Telugu states tell the details of their visit to Delhi at least a week in advance.

Delhi tour during the day

On the contrary, the statement made by his office staff that CM Jagan has decided about his Delhi tour in just a day ‘s time is now showing interest in AP as well as in Telangana. Recently, the Union Minister  Amit Shah, who is a key leader in the BJP, was met by the Kamal Naths from the Telugu states  along with the Chief Minister of Telangana KCR .. AP Chief Minister Jagan is also likely to go for early elections  it is said that arrangements should be made accordingly.

In such a case, Jagan’s move to Delhi became a priority. Who should you already meet during his Delhi tour? It is said that there is clarity on that .. Union Minister Amit Shah along with Prime Minister Modi .. He has taken appointments in advance from other ministers. One of the key elements of Jagan’s latest tour was fundraising. It is said that a request to increase the credit limit from the Center will be put before the Center. Even before Amit Shah, who recently came to Tirupati, Jagan is said to have made his request on the debt limit issue. In this order AP is seeking help from Jagan Center in case of credit limit.

In the case of Amravati, the Center is said to be discussing what the mood is like. It is learned that the petition already filed in the court regarding the Three Capitals Bill is being withdrawn. It is also up to Jagan to find out what the Center is thinking in this context. If the Chief Minister of Telangana KCR goes ahead, he will also say that he is ready for it.

With the recent heavy rains, the damage to the AP has been high. But there is talk that the compensation has been very low. This is also said to make sense to the center. Although they are cooperating with the Center in all possible ways, it seems that is showing indifference in resolving their demands. In addition, It seems that the forthcoming President will make it clear that he will do his part to help the Center in the Vice Presidential elections. Jagan, who is taking the agenda as a whole, says that there will be a discussion on some issues that cannot be discussed outside. Is Prime Minister Modi giving an appointment to CM Jagan? That has become the real question. 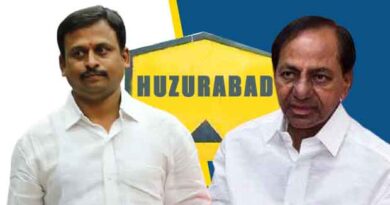 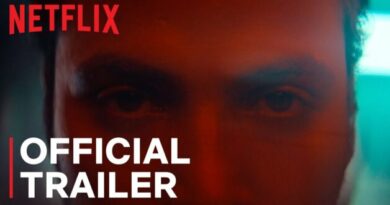