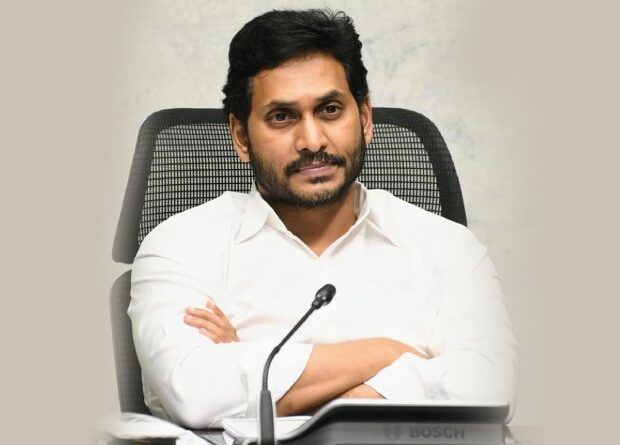 YS After all sorts of criticism since Jagan Mohan Reddy came to power, the only criticism the Opposition has now is that it is indebting the state in the name of schemes with no way to increase revenue. It all looks like a single sentence, but it’s worth breaking it down into three parts.

Distributing schemes to the poor is called “shabhash” by anyone familiar with economics. The stranger says, “The plan is to just distribute and make people lazy.” Let’s take a look at the superpower America for once. There, in 2020, the then government realized that the economy was in the throes of a corona blow and distributed money to all, rich and poor alike. Ignorant people will be shocked to know how it was distributed.

For example, suppose a hotel earns millions of dollars in 2019. Suppose that revenue falls to 20,000 for a corona blow. The 2019 calculation shows that the government has given 80 thousand dollars.

Our office has 50 employees and any company can tell the government that there is no business to pay their salaries. The government has also distributed enough money to pay the employees for one year.

That money is back on the market. Some have reached the government in the form of taxes. This caused the American economy to collapse completely.

In the same way in Andhra Pradesh the Navratnas mentioned in the Manifesto inadvertently favored the poor during the Corona period. On an average, every poor person receives between Rs. 5000-10000 per month from the government. He eats with them and buys clothes. That is, he is giving the money back to the market. Since then, it seems that the government is paying taxes again.

So there is no loss except profit due to schemes. And to run these you need income. The question is whether to pay off debts when it is not. Let’s talk about that.

It is not right to see man and state as one. For example, if a man gives a little of what he has, he will donate, if he gives everything, he will sacrifice, if he borrows and donates, it will be insanity. But it would not be insane for the state or the country to borrow and donate in the form of schemes.

Because if a man goes into debt and can’t pay it back, the lenders can beat him, sue him, and auction off the used property. Have you ever wondered what will happen if the debt taken by the state or the country is not repaid?

There is no country in this world that is not in debt. No one in the world is as indebted as America. Has there ever been a situation where any country could not pay its debts and the country that lent that country was occupied? If that happened then it would be a business venture. Occupancy of land does not take place but the products of the lending taluk are sold in the borrowed country. This is one of the reasons why foreign products are not the only domestic product in the state.

Our country has never been at the forefront of domestic products like China. China has industries that make everything from small needles to software. So any country that wants to sell its own products and sell the placenta can suffer.

We do not suffer. Because for many years our original government did not have that will, the youth did not have that idea. “Making India” is a slogan but it is not moving slowly. The reason is that our youth are not only determined to go abroad from time to time to work in the EMC and earn dollars, but also the firm determination to fly home, and the lack of government encouragement for both.

So when our country or state is in debt to the point of insolvency, however, there will be no further catastrophe unless some other foreign goods land. Making new deals, getting new debts is all ..! Does that mean you don’t want further development? The question arises.

It definitely should. That’s it. Q. It is in this regard that Chief Minister Week looks like a wicket. New factories need to be brought in, new investments need to be made and strong national and international level business centers need to be established in the state. Everyone knows this. And why not? The YCP had to turn to Prashant Kishore’s company to help the party win the 2019 elections.

Because are our IAS adequate? Who are the ministers? May ask. They do not fit. Because the ministers or the IAS are the ones living under the authority. What annoys the High Command is that some say that a transfer order will be issued if they insist, but the officials say with their own calculations, “Put it aside and do it, Collector!” The system where politicians are is that nothing happens here at the speed it should.

Otherwise the results will be different if an independent private consulting company that does not need to fear for power gets into the scene. That work should be done immediately.

Jagan, who believed he was his own man, lost the 2014 elections. At the field level, Jagan was choked with miscalculations and missteps. In 2019, he calmly believed in Prashant Kishore and won without believing them.

Some around Jagan are singing the song “If we continue as planned for now, power will be ours again in 2024”. If you are mesmerized by the song, it should come as no surprise to Jagan that the 2014 result will be repeated. Work to increase income should be started and intensified. Hiring a private company and talking about giving a percentage of the investment brought. The rest of the work is done on its own. 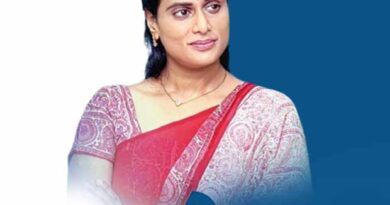 Will there be immigration into Sharmila’s party? 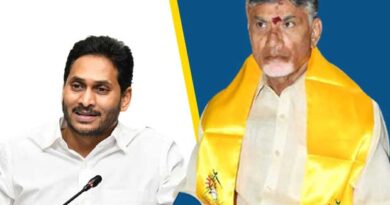 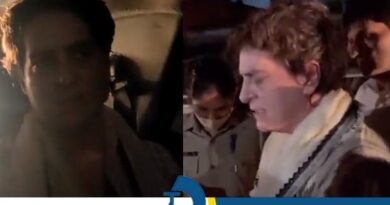