Former BJP minister Etela Rajender, who has finally joined the BJP, has resigned from his post as MLA after coming out of Teresa after learning that he was making a series of trips to his home constituency of Huzurabad. KCR was also embarrassed by the resignation. Because the MLAs of the Congress TDP have been snatched away from where KCR came into power. But did not resign their mla positions. But Spear resigned and opened the door to new politics. It is learned that with the resignation of Spear, a by-election will be held for the Huzurabad seat.

Etela Rajender is contesting from BJP in this by-election battle. Teresa sees to it that the spear is placed on a leader who is fit enough for Rajender. Kaushik Reddy is likely to contest from the Congress. So the spear in Huzurabad must believe in its own strength. Because the BJP does not have much grips anywhere. The Kashaya Dal has not contested and won in this constituency so far.

The BJP did not get much votes from where the Huzurabad constituency was formed. In the last 2019 elections, Teresa also fought among the Congress. Etela Rajender then contested from TRS and won over Kaushik Reddy, who contested on behalf of the Congress with a majority of 43000 votes. Where the BJP got less votes than Nota. Nota got 2867 votes while the BJP candidate got 1683 votes. This shows how strong the BJP is in Huzurabad. So political analysts say that Etela Rajender can put a check on TRS if he believes in her own strength rather than the strength of the BJP.

But wherever there is a strong candidate from Teresa, there will be stiff competition for Etela Rajender. It is also interesting to know where the Congress will split whose votes and who will be damaged. BJP leaders have also started campaigning in support of Yates in Huzurabad. So the talk is that it’s not that big of a deal. BJP do not know what to do in the In the discussion.

It is yet to be ascertained what the plan of Genesis chief Pawan Kalyan will be in the matter of spears as the discussion on whether to bring down Pawan in the bye poll has started in this order. It is known that Jensena is in alliance with BJP in two Telugu states. In the last Greater Election, the two parties went hand in hand. Kaka Pote is very strong in AP. Janasena does not have much strength in Telangana. That is why it seems that the BJP does not care much about that party. However, in the recent MLC elections, Pawan backed TRS, not the BJP, at the last minute and the Teresa candidate won. With this, the attitude of the BJP on the Janasena issue seems to have changed a bit. However, Pawan, who did not have the strength of Janasena in Telangana, has a good following. It is learned that Pawan is planning to bring down the Huzurabad campaign to use the following.

It remains to be seen whether the BJP will invite Pawan to join the campaign or whether Pawan will also come out in support of the party. 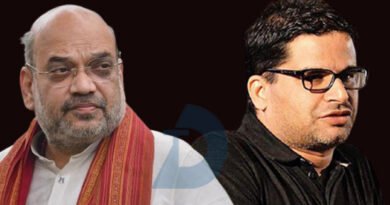 Prashant Kishore vs Amit Shah: Who is the greatest strategist? 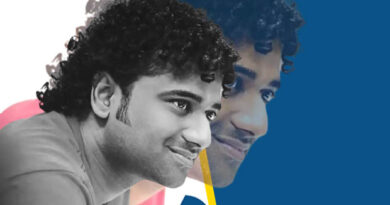 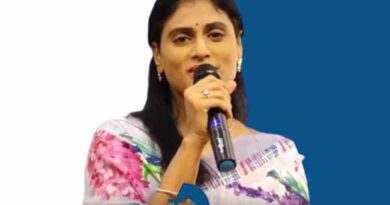 Why is YS Sharmila a political party? What is her agenda?