Actor, director, and producer Mohammed Aamir Hussain Khan was born on March 14, 1965, in New Delhi, India. He is well known for his work in Hindi films. Over the course of a 30-year career, Khan has established himself as one of Indian cinema’s most popular and prominent actors.

Yaadon Ki Baaraat was the first film in which Khan appeared as a kid actor (1973). Holi was his first role in a major motion picture as an adult (1984). With the starring role in Qayamat Se Qayamat Tak, he launched a career as an actor (1988). The National Film Award for Special Mention went to him for his work in Raakh. Films like Dil and Raja Hindustani made him one of India’s most popular actors in the 1990s, and he earned his first Filmfare Award for Best Actor with Sarfarosh.

The Assam CM Relief Fund just received a donation from Bollywood celebrity Aamir Khan. Assam is currently experiencing one of the most serious crises of the year as a result of disastrous floods. As the flood continued to wreak havoc, more than 21.5 million people were displaced.

Several Indian benefactors have stepped forward to provide assistance in the wake of recent devastating surges in the flood waters. A number of residents in Assam, whose homes and lands have been inundated, have little choice but to risk conflict with wildlife along an elephant corridor in Nellie’s Khulahat Forest. There is a lack of food and water, as well as a lack of shelter for the inhabitants. Residents will soon find themselves in a financial predicament due to the escalating crisis.

The Chief Minister of Assam, Himanta Biswas Sarma, took to social media to express his gratitude to the actor. The renowned Bollywood actor Amir Khan donated a wonderful sum of 25 lakh to the CM Relief Fund to support the flood-affected citizens of our state. Sincere thanks for his thoughtfulness and kindness.

Laal Singh Chaddha will be Aamir Khan’s next film. Kareena Kapoor Khan, Mona Singh, and Naga Chaitanya are among the cast members of the film. It will be released on August 13th, 2022, under the direction of Advait Chandan.

Lagaan (2001), Khan’s first film, was nominated for an Academy Award for Best Foreign Language Film, and won him a National Film Award for Best Popular Film and two further Filmfare Awards (Best Actor and Best Film). After a four-year break, Khan returned to prominent parts in Fanaa and Rang De Basanti, among others.

Taare Zameen Par (2007), for which he won the Filmfare Awards for Best Film and Best Director, was his directorial debut. Aside from Ghajini, Khan’s biggest box office hits were 3 Idiots, Dhoom 3, PK, and Dangal. These films held the record for the highest-grossing Indian film. Dangal was Khan’s third Filmfare Best Actor win.

He has a devoted global fan base, particularly in India and China, and Newsweek has dubbed him “the largest movie star” in the entire universe. For the past many years, he has been ranked among the world’s 500 most influential Muslims.

Some of Khan’s political statements have caused controversy because of his support for social causes. Also, he founded and presented the conversation show Satyamev Jayate on television. In 2013, he made the Time 100 list of the world’s most important people for his work as a social reformer. Khan has three children from three marriages. 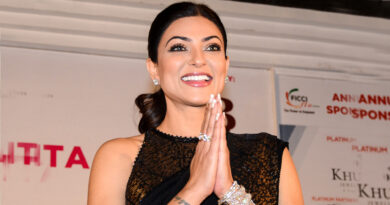 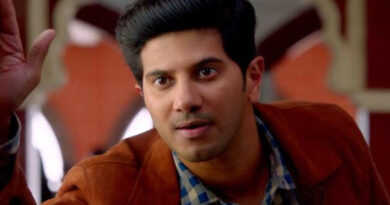 Why Sita Ramam is important for Dulquer? 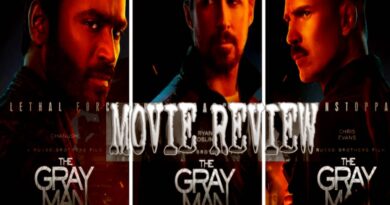