After ‘Baahubali’, Prabhas disappointed the fans with his films Saho and Radheshyam. The two films failed to match the sky-high image that came with ‘Baahubali’, which resulted in disappointment at the box office. ‘Saho’ entertained the action lover but .. ‘Radheshyam’ left all sorts of disappointments.

However, the projects done by Prabhas after these two films look promising. All of them are being screened on a big canvas, with huge budgets to suit Prabhas Range. Prabhas, who has already completed a mega movie like ‘Adipurush’, is currently in the process of completing films like Salar and Project K in parallel. Before all this, the previously announced ‘Project K’ is about to be finally released. Nag Ashwin, the director of ‘Mahanati’, is making this film with a story that mixes science fiction and fantasy.

However, compared to the rest of Prabhas’ films, there is not much news in the media about ‘Project K’. It has been a long time since I gave official updates. With this, the social media crowd was a bit angry with the film crew.

So director Nag Ashwin tried to make such people cool through Twitter. Nag Ashwin said that he indirectly mentioned about ‘Project K’ that we remember a Prabhas fan. “It simply came to our notice then. We also completed Prabhas Gary’s intro bit. He was so cool. The new schedule starts again from June. Are we at the end of the release order? There is still time to give frequent updates. But everything else is okay. We are all working hard, ”said Nag Ashwin in an attempt to appease Prabhas fans. The film, which stars Deepika Padukone and Amitabh Bachchan in pivotal roles, is being made by Vyjayanti Movies with a budget of around Rs 500 crore. 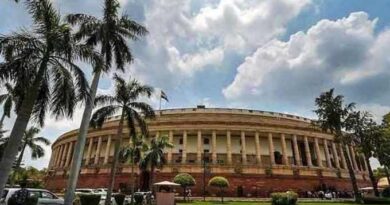 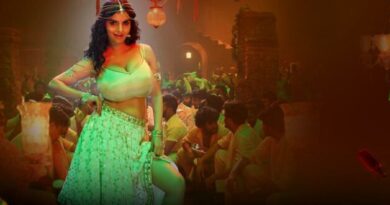