Atrangi Re .. A movie that is being screened in Hindi in a crazy combination. It is a film directed by Anand L. Roy, who had earlier introduced Dhanush to Bollywood and directed Ranjana. Along with Dhanush, Sara Ali Khan and Akshay Kumar played key roles. The film, which started shooting shortly after Corona First Wave, is ready for release. Atrangi Re will be streaming on HotStar from December 24.

It was against this backdrop that its trailer was launched. It looks like a full length entertainer with a bit of an emotional touch, just like the Anandi Tesi Weds Manu, Tanu Weds Manu Returns and Ranjana movies. Dhanush who tied the Hindi audience with Ranjana .. once again looks like they are spoiling their minds.

Atrangi Re .. When it comes to the story, an adult accidentally marries a Tamil boy and a Hindi girl. But the two of them do not like each other at all. The two want to separate. But it will take some time. Within this the boy falls in love with the girl.

The girl also feels positive about the boy. But in the meanwhile the man who liked the girl comes in sophisticated. The girl is getting ready to go with him. But the boy who liked her giggles. The role of the heroine seems to be the most crucial in the sequel itself, Weds Manu.

Sarah seems to be thrilled with that role. What about Dhanush? Wow it seemed in the trailer itself. Akshay Kumar also seems to have done well in a guest-like character. We need to see what kind of response the audience gets to this film. 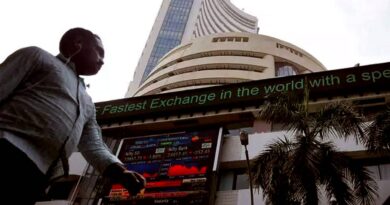 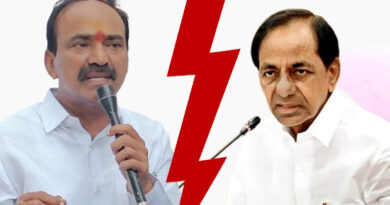 What were the circumstances that led to Yediyurappa’s resignation?