AMRAVATI: The remarks made by Telugu Desam party leader and Leader of the Opposition Chandrababu have now led to interesting debates in state politics. Interesting discussions are going on in Telugudesam and Janasena party cadre. Chandrababu sent a message that they were ready for an alliance with the Janasena party in the 2024 general elections and had no objection to working with Pawan Kalyan.

Chandrababu clarified that there is a one sided love track with Pawan Kalyan. He also commented that he had to agree to work with them. Chandrababu, who is touring in his own constituency Kuppam, was addressing a public meeting of the Ramakuppam Mandal Veernamala Tanda when an activist..the TDP leader heard this love track in response to a question. Asking Chandrababu to include Janasena chief Pawan Kalyan in the upcoming elections, they responded.

Although he had already formed the Janasena Party- he was away for the elections. He supported the TDP-BJP alliance. By the time of the 2019 elections- Janasena has entered into full-fledged active politics. With this, the alliance with TDP-BJP was not mentioned at all. The Mayawati-led Bahujan Samajwadi Party, along with the Left, faced the election with bitter results. Janasena was confined to a single seat. Pawan Kalyan also lost in two constituencies.

Now the alliance affair between Telugudesam-Janasena party has come to the fore again. Chandrababu’s own constituency activists themselves took the initiative to propose the matter. Chandrababu responded positively to this. He said that it would not be of any use if they were only willing to work together and that an appropriate response should also come from Pawan Kalyan.

With this, the ball of alliances fell on the court of Pawan Kalyan. Currently, the alliance between Janasena Party and BJP is ongoing. Although he entered the ring as a rival in the 2019 general election .. then the consequences changed. Pawan Kalyan .. leaned towards BJP. Tirupati Lok Sabha and Badvelu jointly contested the elections for the Assembly seats. The same strategy is being followed in Telangana.

Break with the BJP

If we want to work with the TDP, will it split with the BJP or will it fall behind? In the midst of these circumstances, the Janasena party executive is going to meet Ellundi. The meeting will be held at the party headquarters in Mangalagiri, Guntur district.

Pawan Kalyan will preside over the meeting. Several senior leaders will be present, including Nadendla Manohar, chairman of the Political Affairs Committee. In fact- before Chandrababu made one-sided track remarks- the Janasena party had scheduled the meeting. The agenda was to discuss the latest political developments in the state, farmer issues and party strengthening in the districts. At the same time Chandrababu is said to have made the meeting a priority as he made alliance remarks 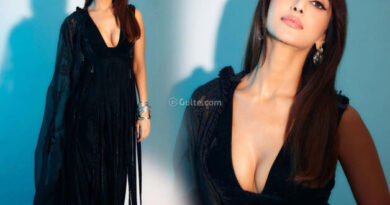 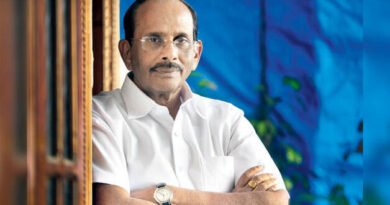 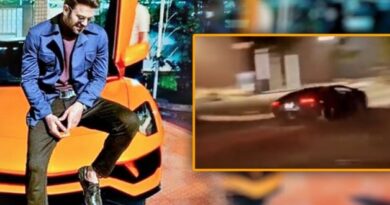