The ruling YCP is unilaterally lobbying in the Badvelu by-poll in Kadapa, the chief minister’s home district. Chief Minister Jagan has directed party officials to double their majority in 2019. Venkata Subbayya, who won as the YCP candidate from Badvelu in the 2019 elections, secured a majority of 45,000. With his death, Venkata Subbayya Satyamani entered the ring as a YCP candidate. TDP..Janasena Badvel is away from the poll. With this, the BJP has made efforts to win the anti-government vote along with the TDP votes.

CM Ramesh, a former TDP leader from the BJP-Congress district who is not in  Adinarayana Reddy, a former minister, took charge mainly here. CM Jagan handed over the responsibility of Badvelu elections to senior minister Peddireddy Ramachandrareddy. From the front, in-charges have also been strategically assigned to the zones and handed over to the MLAs. The YCP leaders have made it clear that they are not thinking of winning. Their goal is to achieve a majority.

CM’s letters – Responsibilities to leaders CM Jagan wrote a letter to every voter saying that he could not come to the campaign. Meanwhile, the YCP has been garnering unilateral votes in every round since the postal ballot began today after the start of counting today and has now completed eight rounds. Congress and BJP candidates did not make it to the polls. They are lagging behind. 8 rounds of counting have been completed so far in Badwell. 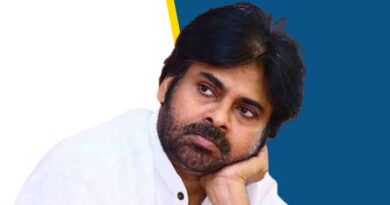 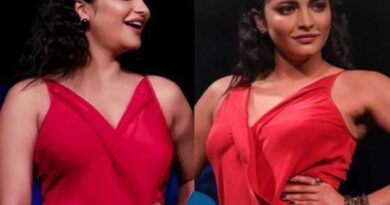 Netizens direct question to Shruti Haasan..can’t she be without sex? 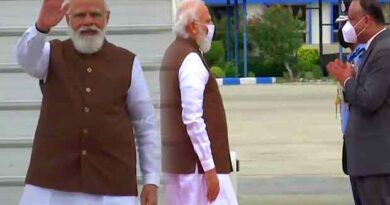 Prime Minister Modi boarded a US plane: With those three?