YSR daughter YSRTP president Sharmila is starting another reign politically. We decided to stay with the people for a long time in the name of public presidency. This is a key turning point towards the Rajanna Rajyam in Telangana. This padayatra is going to be a turn for the political future of Sharmila. Before his pilgrimage, Sharmila along with his mother paid homage at idupulapaya. Mother Vijayamma..Sharmila burst into tears during prayers. Remembering the consequences and being emotional.

They touched and comforted each other. This created a tense atmosphere in the premises of Wissar Ghat. The two then reached Hyderabad. Sharmila Wiser, who said the party was set up to benefit people from all walks of life, urged the people and fans to wholeheartedly bless the welfare regime.

The Praja Prasthanam Padayatra in 2003 and the general election campaign in 2004 and 2009 were started by the late YS Rajasekhar Reddy. Many welfare schemes were started from here in the capacity of CM. Father Sentiment is mobilizing huge crowds for the success of the public meeting to be held on the occasion of the start of Sharmila Padayatra at the fort. The intentions of the pilgrimage are explained in the assembly. The meeting place was named YSR Praja Prasthanam. On the other hand, in the wake of Sharmila’s pilgrimage, huge flexis, banners and party flags were set up in Chevelle.

Key speech in the opening session

YS‌, Sharmila cutouts at the meeting place. After the meeting, Vijayalakshmi will start the flag waving procession at 11.30 am from there. Walk with the daughter to Shabad Chowrasta, 2.5 km away. Tribute is paid to the statue of YS. The trek reaches the Kandavada Gate Cross, which is about a kilometer away. Will resume at 3pm after lunch. Sharmila speaks to the villagers through the Rachchabanda Mata-Muchata program in Kandavada village.

On the first day, Sharmila will trek ten km. The padayatra will stop at 6 pm at Nakkalapally in Moinabad zone. Stay overnight there. Sharmila’s trek will cover 4,000 km over 100 assembly constituencies for almost 14 months. Previously in 2012, in support of Sharmila Anna .. Padayatra for YCP. Now he is starting a pilgrimage for his political party. And any response from the people to Sharmila Padayatra is now becoming interesting in AP politics along with Telangana. 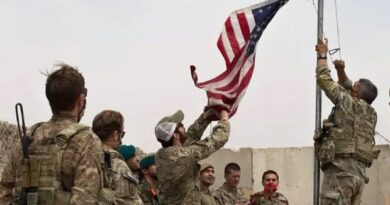 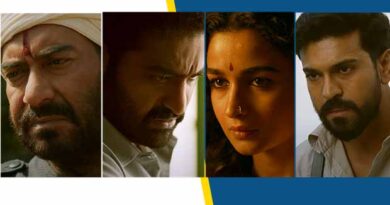 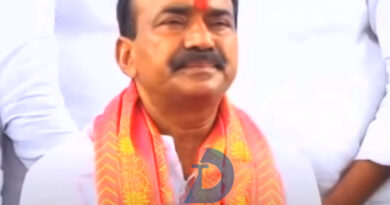 What’s on Etala mind in case of MLA resignation? When was the Kurukshetra held in Huzurabad?